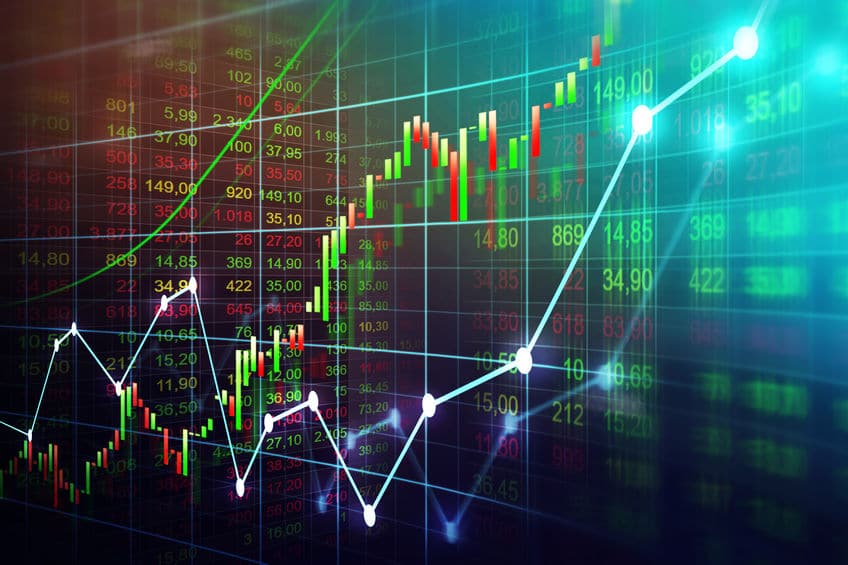 Applying psychology to understand how the stock market works wasn’t considered feasible until the late 20th century.  Today, it is an accepted theory that the way the human mind functions can have an influence on the stock market and investors’ decision-making processes.

Behavioural economics essentially looks at how people’s irrationality can affect their decisions.  The majority of classic economic studies say that generally, people make rational decisions and ones based on what suits them best.  However, behaviourists think differently.  They believe that people are more likely to let their emotions dictate their decision-making process, thereby tending towards irrationality more often than not.

Recent studies around how behaviour and psychological thought processes have an impact on financial investors, and how the stock market works, have shown that human nature, i.e. our emotions and irrational thoughts, have an impact.

Fundamentally, people investing in the stock market are believed to take a technical approach.  A technical analyst, for example, will say that the price of stock is dependent on the market supply and demand, and little to do with behaviour.  They believe that there is sufficient information and analysis to enable an investor to make an informed, rational decision.  They will look at the uptrends and downtrends of a future stock in order to determine whether they should buy or sell.

The Efficient Market Hypothesis (EMH) backs this up.  EMH is connected with the ‘random walk’ theory in that price changes are unrelated to previous stock prices.  The hypothesis assumes that any financial investor on the stock market makes rational decisions, but if they don’t then it’s not a problem as their stock price trades will be cancelled out on the basis of randomness.

However, most people will find it hard to believe that people are rational 100% of the time, and consistently make rational decisions; they don’t and there are a number of reasons why.  There may not be sufficient information or analysis of data; buyers and sellers may be emotionally attached to specific stocks and shares; they may be over-confident in the market, or in their abilities.  These types of emotional behaviour can lead to a herd mentality.

John Maynard Keynes, author of The General Theory of Employment, Interest, and Money, compared investing in the stock market to a “beauty contest” where “competitors have to pick out the six prettiest faces from hundreds of photographs, the prize being awarded to the competitor whose choice most nearly corresponds to the average preferences of the competitors as a whole”.

Keynes argued that the psychology of the human mind caused unforeseen volatility and fluctuations in the stock market due to “animal spirits” or the “spontaneous urge to action rather than inaction” affecting behaviour.  It is this behaviour that could effectively influence the stock market.

Whilst Keynes doesn’t sit among other behavioural analysts, his research and psychological view on the stock market does strike a chord with human nature, and thereby the decisions of financial investors.

Proud to be supports of...

Links from this website exist for information only and we accept no responsibility or liability for the information contained on any such sites. The existence of a link to another website does not imply or express endorsement of its provider, products or services by St. James's Place. Please note that clicking a link will open the external website in a new window or tab.

Registered in England and Wales
Company No.06803554